I'm guessing that most folks have their own list of relationship deal breakers. I know I do. Are any of these on your list?

1. Drinking. Well, not just drinking but being drunk. A lot. Being a drunk. An alcoholic. I've dealt with this issue for over 25 years. It's amazing how we think, at first, that we can make a difference. That we are the chosen one for making that difference with this particular person. We spend years trying to hide the problem from our children and other people that surround our family while trying to help the person overcome his problem with booze. But the kids grow up and those who surround your family see more than you think and the person with the problem just isn't going to change or even try until THEY THEMSELVES are ready.

2. Not putting family first. And, by family, I mean the family that one makes with his wife and children (or her husband and children-or wife/wife or husband/husband, whatever). In my mind, the family you make with your significant other is THE relationship on which you place your focus, your energy, your time, your everything. When all of your attention is put on the birth family instead, however, and the family you make with another human being is always on hold while you do this, THAT is a deal breaker. If your family needs that much attention, you have no business taking on a significant other.

3. Pack-ratting. This is particularly considered a deal breaker when the house you live in contains less than 1500 square feet and the junk being pack-ratted spews out into the side and back yards. Not cool. Deal breaker. Throw that @#$% away and stop holding onto junk. Especially if the main reason you're holding onto it is just so that you can, when someone states they are looking for something, be the one to say, "I have one!" And then proceed to CHARGE them for the item. That's just wrong. Give it to them. 4.Poor hygiene. Do I really need to go into detail about this one? Seriously, brush your teeth and take a shower. Daily. 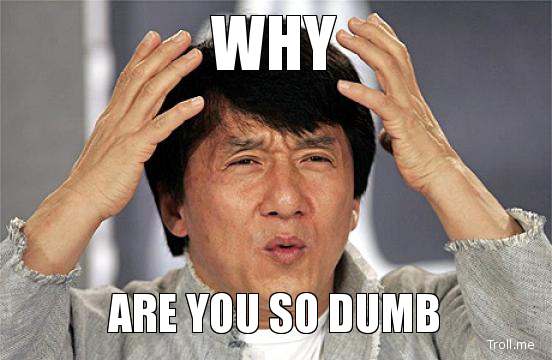 5. Arrogance/entitlement, Honestly, walking around with the attitude that the world owes us something is just stupid. The world revolves around no person. Not a single one. Trying to have a relationship with someone who feels the world does, indeed, revolve around them is fruitless. You can't make them understand. And, if you don't believe the world revolves around them, they will make your life quite unpleasant. Like it isn't already just from having a relationship with them.

6. Making assumptions about your significant other without ever trying to know who they truly are. Yeah, that's just not nice in any relationship. Those who truly care, get to know their significant other. It's not difficult. It just means paying attention. Be a student of the people around you. Show them you care. Funny how these people get angry with you when you don't know something about them even though they've never taken the time to get to know the real you. 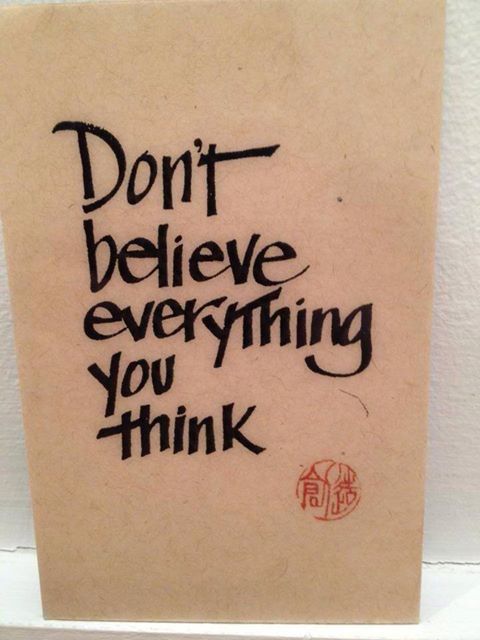 7. Not following up your talk with action. When you say you're going to do something, DO it. Or, at the very least, explain to people why you can't do it. Even better, don't say it until you're sure you CAN do it. Otherwise, you'll be known as a promise breaker. And that means trust has been tampered with. When you tamper with trust, you've really done it. Integrity still means something. Even though it's not seen often these days. 8. Having pity parties. No one is ever invited to these parties but they sure are exposed to them. The whining that goes on is intolerable. The world is out to get them. These things only happen to them. Riiight. Delusional idiot.

9. Spouting your opinion and disrespecting the opinions of your significant other. NOT cool. Everyone has an opinion about everything. If you think that everyone who doesn't agree with you is an idiot, then you will soon be out of friends and a significant other. 10. Abuse OF ANY KIND. Be it physical, emotional, verbal, intellectual, mental- whatever- ABUSE IS UNACCEPTABLE.

Those are my top ten relationship deal breakers. What's on your list?
Posted by Empty Nester at 5:30 AM