Because there are some rather scathing posts coming in the next couple of weeks (not too bad but I have to get it out- school district stupidity and how PTA has changed over the years, for example) I want to start my end of teaching with a positive... Have y'all ever wanted to be the boss? Not at home, where you probably already are the boss or, at least, one of the bosses, but outside the home at a job where you receive money instead of fulfillment (not that some of us don't have jobs that fulfill us) and love. I haven't. I just don't want those size headaches. Not even for the money (which, when you're in education is not that much more.)

Since deciding not to return to school next year ( because I get to take care of my soon-to-be-born very first grandchild), I've been reflecting on the last few years and thoughts of bosses have been on my mind. So, my question is: What makes a good boss?

I could tell y'all what a not so good boss is like but when I think of the AP at our school, Cindi, all I can say are good things. Because she's a really good boss. Really. Good. Fantastic, even. Why?


This all seems unreal, doesn't it? I would probably think so too had I not witnessed her first-hand. And, if I asked around, I'd probably discover that my list is lacking. There are so many lessons I have learned from her and some that I should have but am just too stubborn in my ways. There are several people I will miss, greatly, at school and she is one of them. Just the daily interactions with her as a friend will be the main thing, But it all ranks up there on the list.

I'm sure she has faults, she is human after all. But those apparently are far outweighed by her strengths because I don't know her faults. 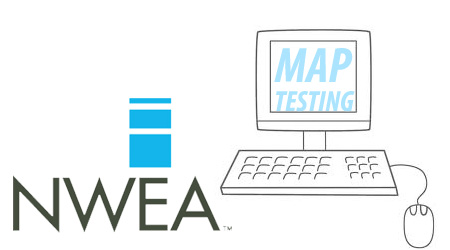 Email ThisBlogThis!Share to TwitterShare to FacebookShare to Pinterest
Labels: assistant principal, homage to a great boss, teaching, the boss